THE MONSTER IN OUR LIVES 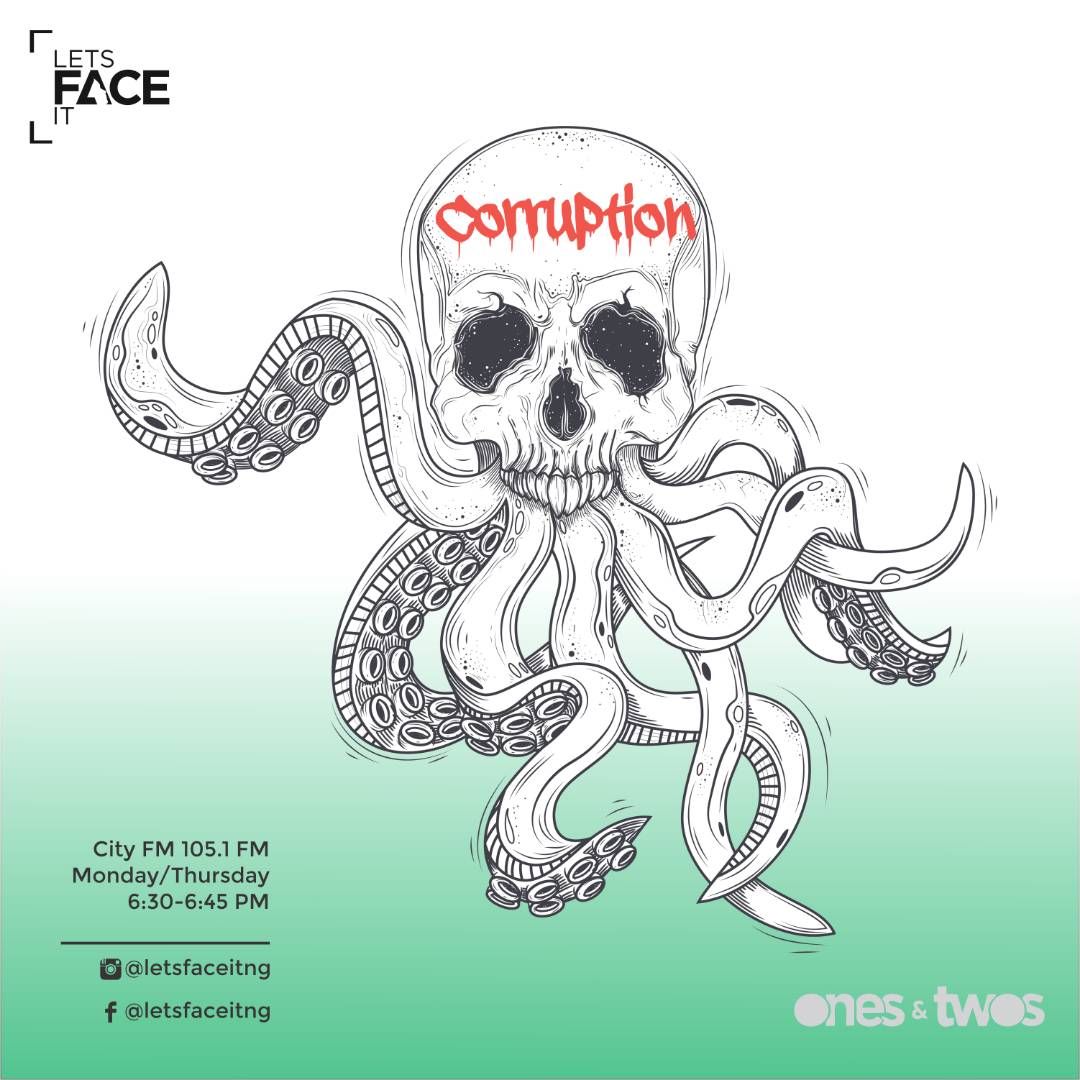 27 Apr THE MONSTER IN OUR LIVES

Picture this, a scientist creates a monster as an experiment, has absolute control of the monster, the monster grows bigger, that the scientist loses control over it, eventually, the monster breaks free, kills the scientist and continues to ravage things. This is a very close analogy to how we came to this point called CORRUPTION in our immediate environment and nation at large. The term corruption has always been an almost even adopted as our culture. Corruption is any activity contrary to what it ought to be. Charity is said to begin at home when we correct corruption from the grass root, it would not escalate to something that cannot be handled.

Edmund Burke said ‘The only thing necessary for the triumph of evil is for good men to do nothing’. Most of us might exempt ourselves from the practice of corruption and blame the system and the government but then do nothing to fight against it, if you are not against it then you are for it. In corruption, there is the ACTIVE PLAYER who is directly involved in any form of corruption like embezzlement, fraud, to mention but a few. We most times blame this on the government. There is also the INBETWEEN PLAYER who is not directly involved in the act of corruption but somehow benefits from the spoils of corruption through an Active Player, this category of people has a belief that they must have a share of the “NATIONAL CAKE”. The third category of players are the PASSIVE PLAYER who does not get involved in any act of corruption or benefit from the spoils of corruption but then do absolutely nothing to change the corrupt practices in either their immediate environment or the nation at large. Albert Einstein said ‘The world is a dangerous place to live, not because of the people who are evil but because of the people who don’t do anything about the evil that is being done’.

Douglas Preston said ‘We all have a monster within, the difference is the degree and not the kind’. Majority of us have little of this monster. No matter how little we claim the act is, from bribing the man in uniform to paying extra money in other to get something, or even as little as jumping the queue because you would give money to the person in charge or get a contract not because you earned it but because you know the person in charge. When you cultivate a crop that you are looking forward to harvest, weeds would also grow alongside but if you ignore the weed it would overtake the crop that has been planted and there would be nothing to harvest. We have to rise up and fight against this illicit act in other to have a healthy environment and nation at large.

Joko Okupe is a seasoned marketing and communications practitioner with about 27 years industry experience. He possesses a rigorous grounding in marketing strategy, marketing communications, advertising, brand development and management, branding, business strategy, executive marketing education, and training. Temperamentally calm, with a fun laced working style, he is analytical in approach and result oriented, with a sharp focus on ensuring a high-quality implementation of a strategy.