HUMAN NOT PROPERTY: CONSENT AT 11. 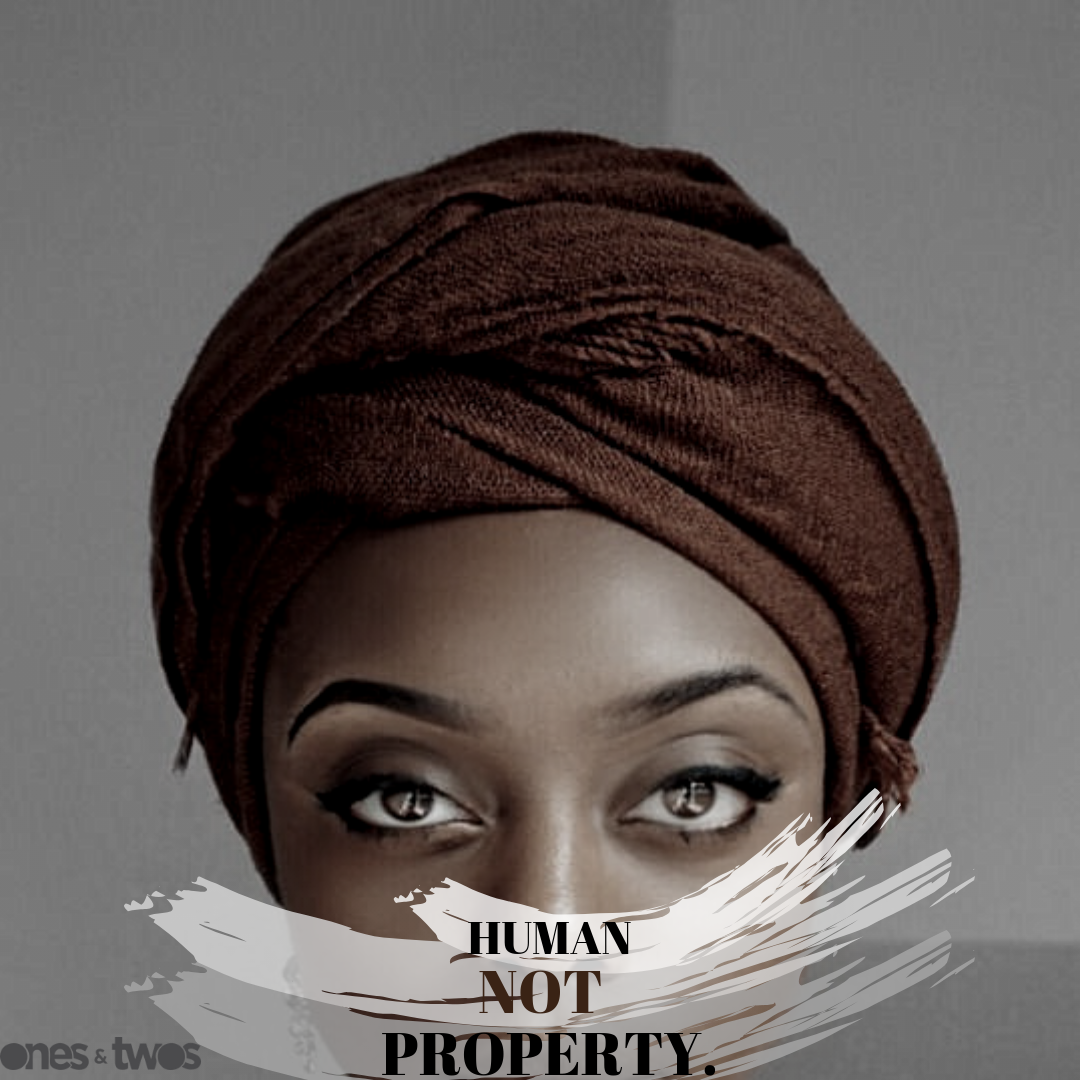 It’s a Tuesday morning and I receive shocking information about the country I am from and currently live in. Before going on to rave about a number of documentaries she had watched the night before, my coworker exclaimed, “Women have suffered!”. I was already aware of this fact but not in the way I was about to understand it. She had watched documentaries on Ghana’s Trokosi tradition, Afghanistan’s Bacha Posh cultural practice and Kenya’s “No-Men-Allowed” Umoja settlement. Then a passing comment turned sour when we were watching another documentary in the office together. The documentary revealed that the legal age for sexual consent in the Philippines is 12. “Which country has the lowest age for consent sef? Imagine if it is Nigeria”, I said playfully as I typed the question into Google’s search engine. My heart dropped.

I then remembered an article published by The Independent in March 2016 with the title ‘Nigerian Senate Votes Down Gender Equality Bill Due To “Religious Belief”‘. Sadly, a clear image formed in my mind with Nigeria holding the award for being one of the worst places in the world to live in, especially as a woman. At this point, the average reader wants to blame that Alhaji in Northern Nigeria that refuses to overcome his pedophiliac urges. However, did you know that there is an ongoing tradition in South-Eastern Nigeria that permits families in debt to sell their young daughters as “Money Wives” to old men to relieve them of what they owe? It’s not only a “muslim” thing, as we are conditioned to think. So I wonder, what exactly is all this ‘Arise O Compatriots’, ‘Peace and Unity’, ‘Green, White, Green’ about? What are we patriots of? In the coming week, we would be celebrating Nigeria’s 58th year of being an independent nation, yet it seems like the country has done more moving backwards than forward over these 58 years. We have to accept that Nigeria is a nation un-united, the land of misogyny, corruption’s playground and a woman’s worst nightmare. We need to act now to change all this and stop forming “Federal Republic” with a weakened currency and poor political system.