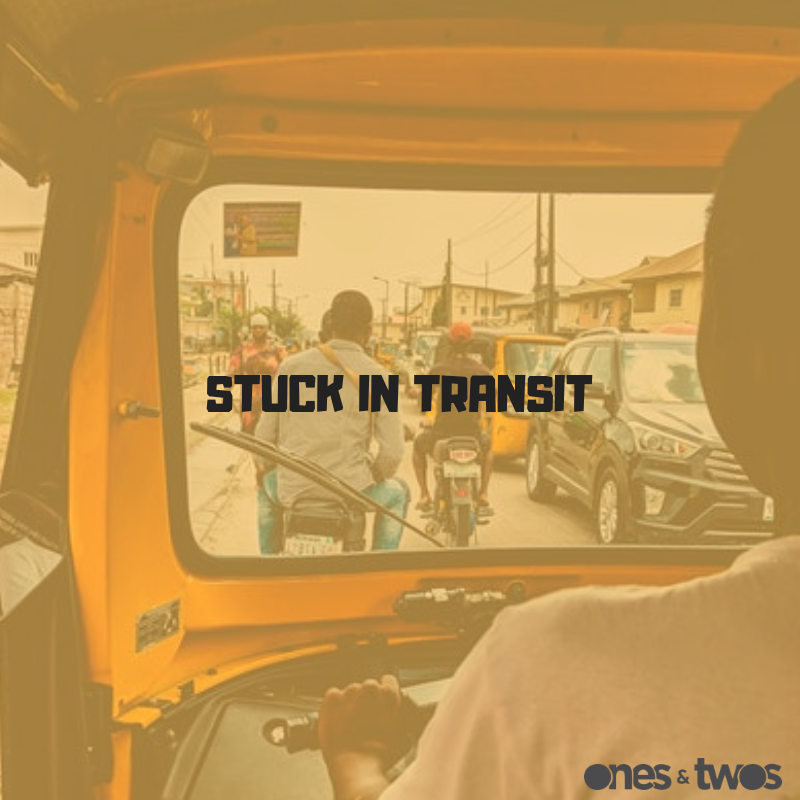 Stuck In Transit
“We are making history today. One hundred years from now, generations yet unborn will thank us for the wisdom in establishing this project”. These were some of the words of the then Governor of Lagos state, Alhaji Lateef Jakande, on laying the foundation for the Lagos Metro line on Saturday the 16th of July, 1983. He also projected how in those hundred years, the metro line would have expanded; having routes that extend to other states from Lagos. The “Lagos Metro” was a suitable plan to ease congestion on the roads of the budding metropolis. However, thirty-two years later, we still don’t have the Lagos Metro line or any hope of it being developed in the nearest future. As a result, traffic on the roads of Lagos has worsened. Major cities worldwide all face the problem of having too many cars on the road, so having a functioning metro line is a common sense solution to this problem. So why hasn’t the Lagos government put two and two together on this?

If it takes an hour and a half on average to travel to neighboring states like Oyo and Osun from Anthony Village on Lagos Mainland (127 kilometres), one should wonder why it takes four to six hours getting from Anthony Village to Lekki (45 kilometres). Due to the bad roads and increase in the number of vehicles on the roads in Lagos, the time spent on travelling within the state usually lasts for unreasonable hours. Apart from congestion, there’s the abuse of the transport infrastructure. If you type ‘Eko bridge’ into Twitter’s search engine, you will have a good read on the horrors of oil tankers parked on a bridge that was not designed to hold such weight. Bridges are not car parks, however, it seems that the government and many drivers lack or neglect this knowledge at the expense of other citizens. A number of keen observers also fear that the Eko bridge might cave in sooner than later, but will it be then that the government will start paying attention to the blatant abuse of transport infrastructure across the state?

We pray against calamities, but faith without works is dead and God will not come down from Heaven to do what mankind ought to do. Furthermore, the recurrent stand-still traffic, blaring car horns and borderline mentally ill drivers that many people are exposed to on a daily basis as they go to and from work will most likely have dire effects on the physical and mental state of those involved in this bumper to bumper madness. On behalf of every Lagosian, we could all do with a functioning metro line instead of less effective ideas like cable cars that will not transport nearly half of the amount of people that trains will (i.e. Lagos Sky Bus, another project that went south). Another option would be to invest in water transportation (the Lagos Lagoon), but let’s see if our government has the foresight to do so.