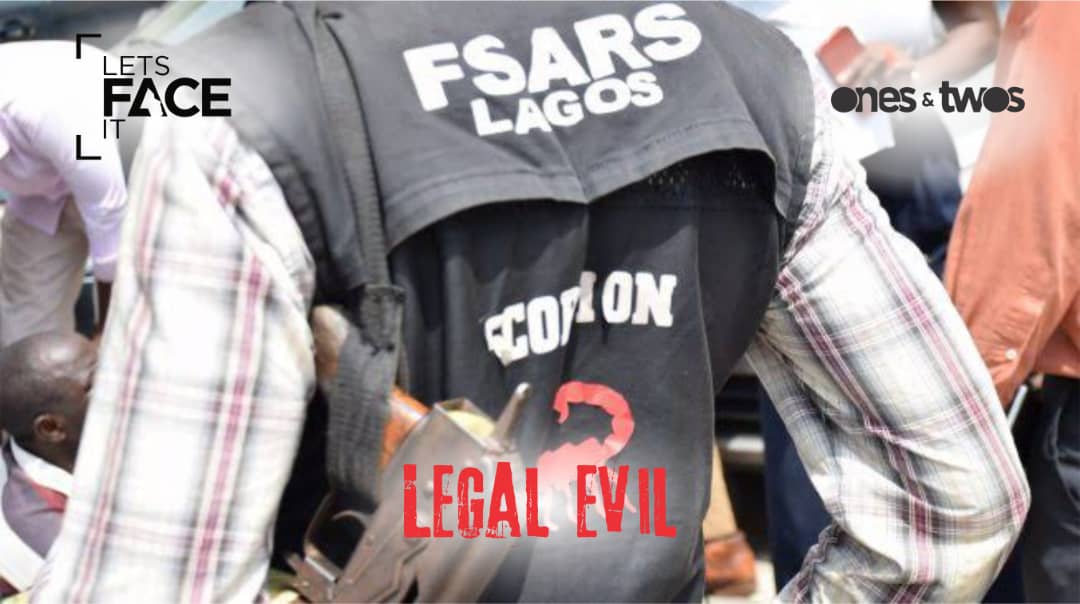 Posted at 21:21h in Let's face it by lauretta hamza 0 Comments
0 Likes

As government students in high school, we were taught that there were designated officials in the Executive arm of government, i.e. the police, that stood for the enforcement of the law in the society.  Our textbooks told us that they were to make sure that all who dwell in a particular geographical area are treated fairly based on the laws that govern that land. Some teachers cited examples of the noble acts of policemen in certain communities and how it was a thing of honour to stand for justice even in the face of life-threatening events. However, in the world today, there is enough evidence to convince us otherwise, that the police can act out of selfish agendas that directly affect the peace and lives of those that are placed under their care.

In America, we know of many cases of unfair treatment by the police that people of colour experience. In Nigeria, we have SARS (Special Anti-Robbery Squad) and there have been a number of cases of people facing harassment and abuse from this body. To make matters worse, the people that have faced this harassment from SARS are those not deemed to be “worthy” of possessing expenive items or those who “look like criminals” because OBVIOUSLY, you can’t be young and successful, or if you have dreadlocks you are most definitely a thief.

A recent video of SARS harassing a young man to get into a molue (yellow public transport bus in Nigeria), and physically abusing him with what looked like an iron bar, even going as far as firing a gunshot aimlessly, goes to show that Nigerians might now be facing another terrorist group but in the form of government officials. They are spreading terror, not peace.

Now that normal, everyday people are being attacked by their “defenders”, what will happen to security in our society? Frankly, the Nigerian police was not doing a fantastic job with protecting the people of Nigeria even before the SARS harassment epidemic began, but are we to blame for not starting a physical uprising against them as opposed to only rebuking them with words? Should the bystanders in the recent viral SARS harassment video have co-operated to overpower the SARS officials to deliver the man that was being harassed? Where are the senior officials that are to correct the bad behaviour of the police when the need arises? What is the solution to SARS harassment? We would like to know what you think. Comment below and share this post. Let’s get talking. #EndSARS

If you’ve ever had a personal encounter with SARS or been a live witness of someone else’s encounter with them, kindly send your story to enquiry@onesandtwos.net. It will be published on our upcoming series, ‘My SARS Story’,  and will stand as a force to push the relevant government officials to review the SARS body and their operations. Thanks in advance.