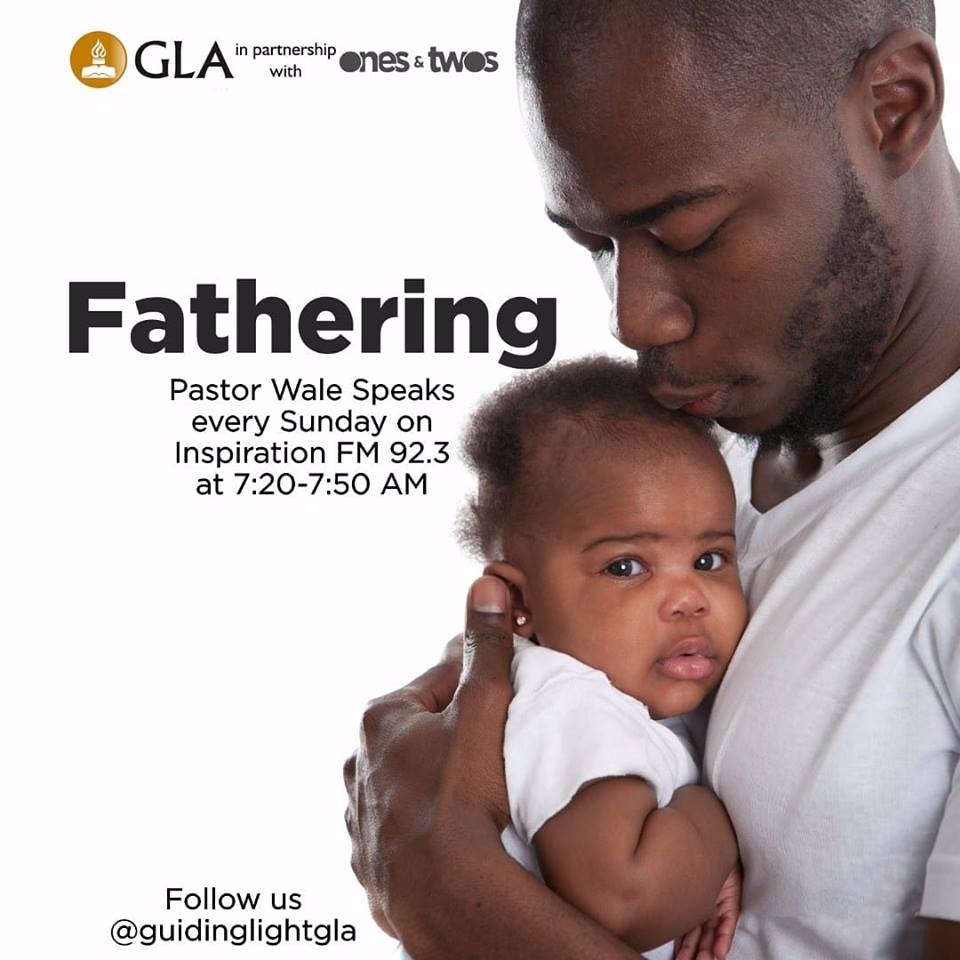 Most times, we associate fathers with being the harsher parent, the ones who do the disciplining, whilst mothers are the kind, calm and caring nurturers. This narrative plays out in the minds of so many, but there is little truth in it. Both parents are to share the responsibility of disciplining their children when they do wrong and also gently nurture them to be the best versions of themselves.

As the Father of all mankind God shows us the best example of a good father everyday, but also good parenting as well. Let’s look at when Adam and Eve disobeyed Him and ate from the Tree of Knowledge of Good and Evil after he had told them not to. He gave them their appropriate punishments and sent them out of the Garden of Eden as a consequence for their disobedience. However, he showed mercy in still providing clothing for them to cover up their nakedness, and orchestrated the ultimate redemption plan by sending His only Son to reconcile mankind to God. God definitely doesn’t want his creation suffering, but He is a just God, hence there being consequences for our wrongdoing.

Join Pastor Wale Adefarasin of @guidinglightgla tomorrow on InspirationFM 92.3 Lagos at 7:20am as he speaks on the meaning of Fatherhood.